Our Price Match Guarantee: Find the same watch at the same quality for a lower price, and we will beat it!

Rolex is known for being in the pantheon of all-time great luxury watch manufacturers. Perhaps one of the most well-known and popular models in their lineup is the legendary Rolex Submariner. There’s much to love about Rolex Submariners. From their sporty design to their innovative features and functions, there’s a reason it tops many lists of avid watch collectors. Out of the many models of Rolex Submariner released, the Starbucks, Kermit and Hulk styles are probably some of the most unique.

Here at BQ Watches, we look to provide a wide variety of the timepieces our customers love. That includes seeking out Starbucks, Kermit and Hulk watches and adding them to our inventory.

If you’re in need of luxury watch services, you can always trust BQ Watches. Whether it’s our online shop or at our showroom in London, we’re sure to have a watch style you’ll love. Not only can you buy watches from our shop, but you can also sell your watches or exchange them with us. We also offer appraisal services and watch repair when you need them. Whatever luxury watch service you’re needing, all you have to do is let us know.

Simply fill out our contact form below with the details of the services you’re needing. A member of our team will get in touch with you right away.

The Starbucks, Kermit and Hulk variations of the Rolex Submariner haven’t been around as long as your typical vintage or antique watch. But the rarity of these pieces and the fact that they were limited releases makes them highly popular in the watch community.

These watches are a part of Rolex history, and investing in them now will mean you’ll be investing in a watch that will eventually be considered an antique Rolex model. This makes it a great buy for collectors. You get a beautiful watch that is sure to hold on to its value for years to come, likely increasing in value as well.

Which pre-owned luxury watch brands are available at BQ?

As London’s premier source of pre-owned luxury watches, we of course have plenty more timepieces to choose from if the Starbucks, Hulk or Kermit models aren’t your style. We carry everything from Audemars to Bvlgair to Omega. Whatever luxury watch brand is your preferred choice, you’re sure to find it at BQ Watches. And if you can’t find what you’re wanting, just let us know

Second-hand Hulk, Starbucks and Kermit styles for men and women

As many of these watches have been taken out of production, naturally the Kermit and Hulk timepieces will come second-hand. Starbucks styles are in production, but they are always in high demand. The BQ Watches team is pleased to use our experience and connections to source these styles and offer great options for both men and women.

If you’ve had your eye on a Starbucks, Kermit or Hulk Rolex, now is the time to add them to your collection. It’s likely that these pieces will only get less affordable over time. Of course, Rolex can always do rereleases of fan favorite models, but that doesn’t make the original production runs any less special. Getting your hands on one of these special timepieces is truly exciting, and we’re happy to help you achieve it.

What is a Hulk watch?

The Rolex Submariner is a famous watch from Rolex’s lineup that has seen many variations throughout the years. One thing they have in common since 1977 is their ability to function in depths of up to 300 meters. In 2010, Rolex released a Submariner with a green dial and green bezel. They built it with a super case, which is a more robust version of the standard Submariner case. This watch was dubbed the Hulk thanks to its green color and robust build.

What is a Kermit watch?

The Rolex Kermit, though slightly less well-known than the Hulk, is still a rare and beautiful watch model. The Kermit actually preceded the Hulk, released in 2003. The Kermit was released to celebrate the 50th anniversary of the Rolex Submariner. It’s characterized by a bright green bezel and a black dial that stands in sharp contrast.

What is a Starbucks watch?

IN PRAISE OF BQ WATCHES

Excellent service from start to finish, I found the process really easy, also they are a friendly company that offer a fair price for your watch and then they pay you promptly with no hassle. Will definitely use them again...
Again a pleasure to deal with BQ and their friendly staff. Always a nice atmosphere when I visit. First rate service. Left with a very nice watch. A happy customer.
Bought and sold watches through BQW and I am more than impressed with the service I received. They are the only place to go for a quality watch.
What can I say yet another great experience. Spencer is a proper gentleman always has time for you. When you go to him it’s like visiting family. 100% the place to go!!!
Outstanding Service! Had the pleasure of dealing with the BQ Watches team over the past few days over the phone, then in person. Absolutely top quality service from everyone I dealt with. Fair, fast, efficient and most importantly, friendly. Thank you !
Great experience dealing with BQ Watches. Communication was on point and the quality/condition of the watch was even better than expected. Would absolutely recommend them going forward.
Very fast and responsive service, and once ordered the watch arrived within 24 hours. Great service, next day delivery and the watch was even better than described. Totally recommend BQ Watches! 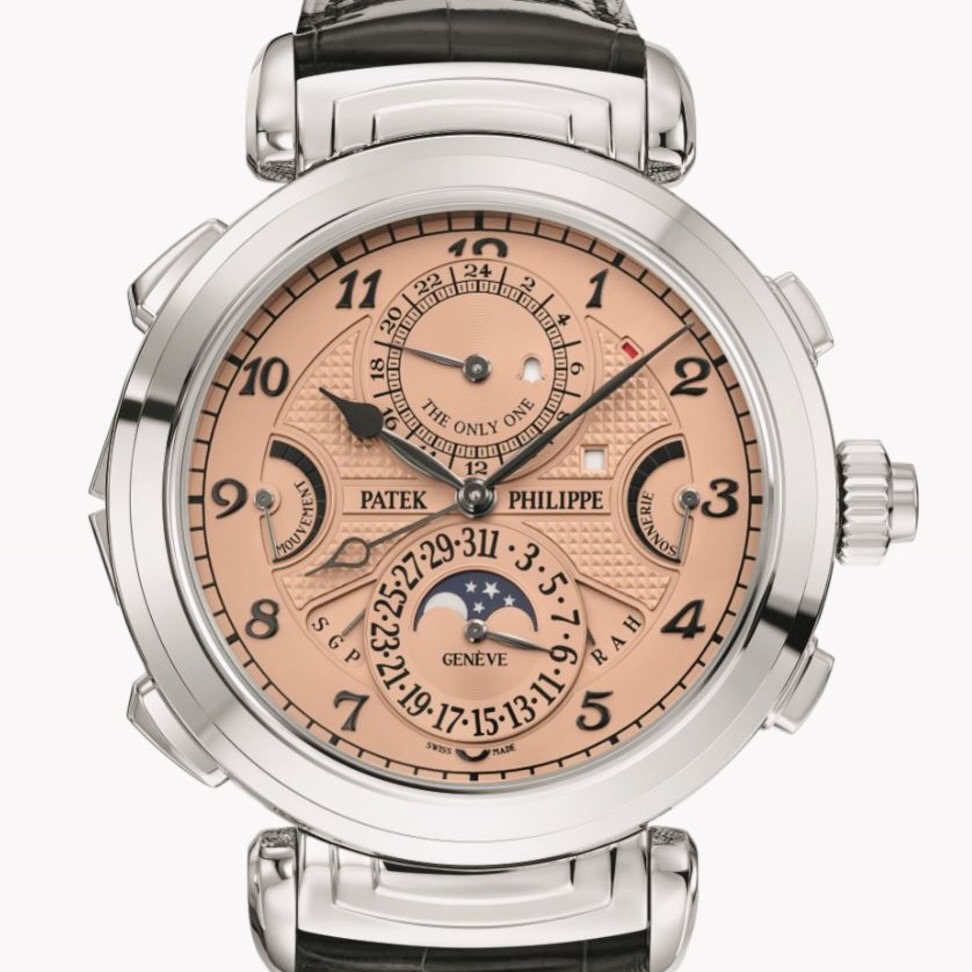 Glossary: What Is a Watch Complication?

BQ Glossary Watch Complications When you’re getting into the world of luxury watches, there are a lot of terms to 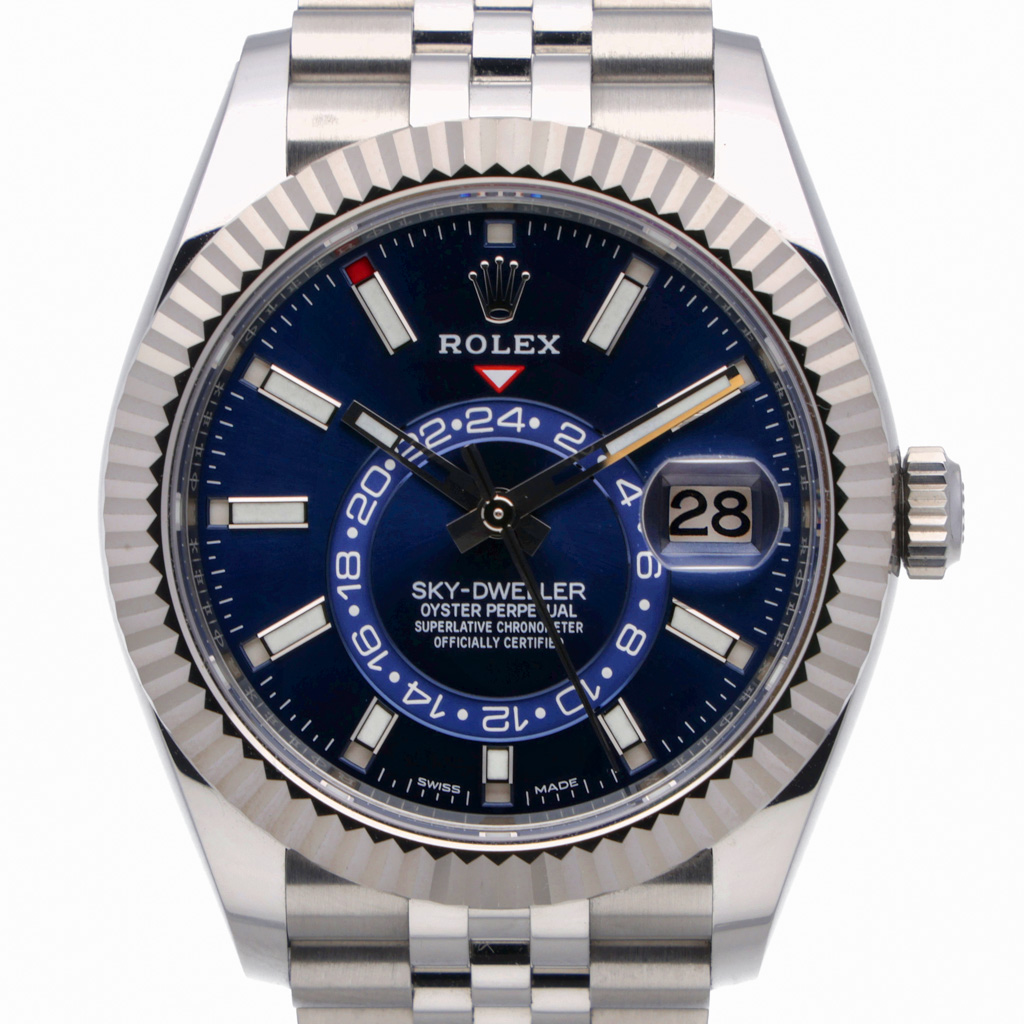 BQ Watches Picks of the Month January 2023 At BQ Watches, we strive to provide the best of the best 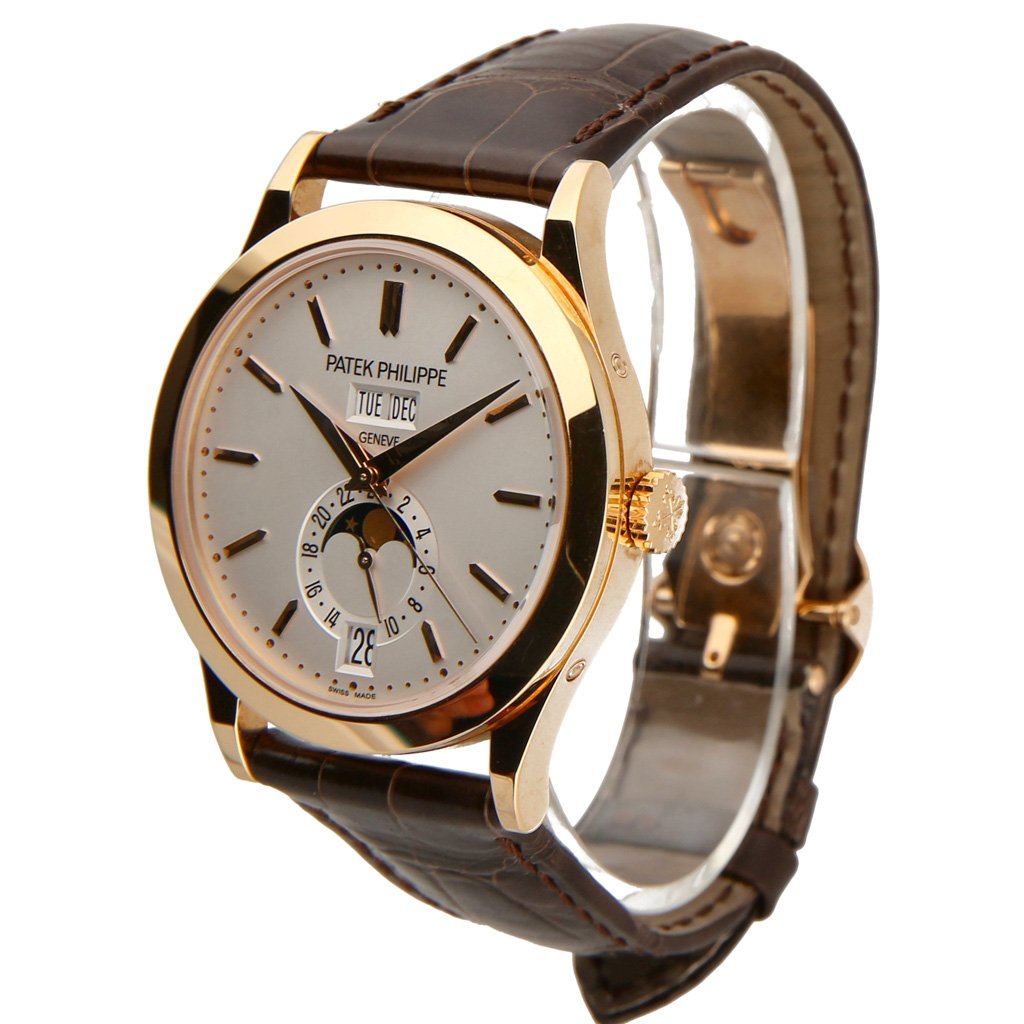 The Best Midsize Watches from Luxury Watchmakers Simply put, the right watch fits well. While a massive 44mm watch is

Glossary: What Is a Watch Complication?

BQ Glossary Watch Complications When you’re getting into the world of luxury watches, there are a lot of terms to

BQ Watches Picks of the Month January 2023 At BQ Watches, we strive to provide the best of the best

The Best Midsize Watches from Luxury Watchmakers Simply put, the right watch fits well. While a massive 44mm watch is

Manage Cookie Consent
To provide the best experiences, we use technologies like cookies to store and/or access device information. Consenting to these technologies will allow us to process data such as browsing behaviour or unique IDs on this site. Not consenting or withdrawing consent, may adversely affect certain features and functions.
Manage options Manage services Manage vendors Read more about these purposes
View preferences
{title} {title} {title} 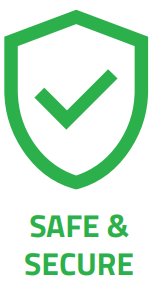